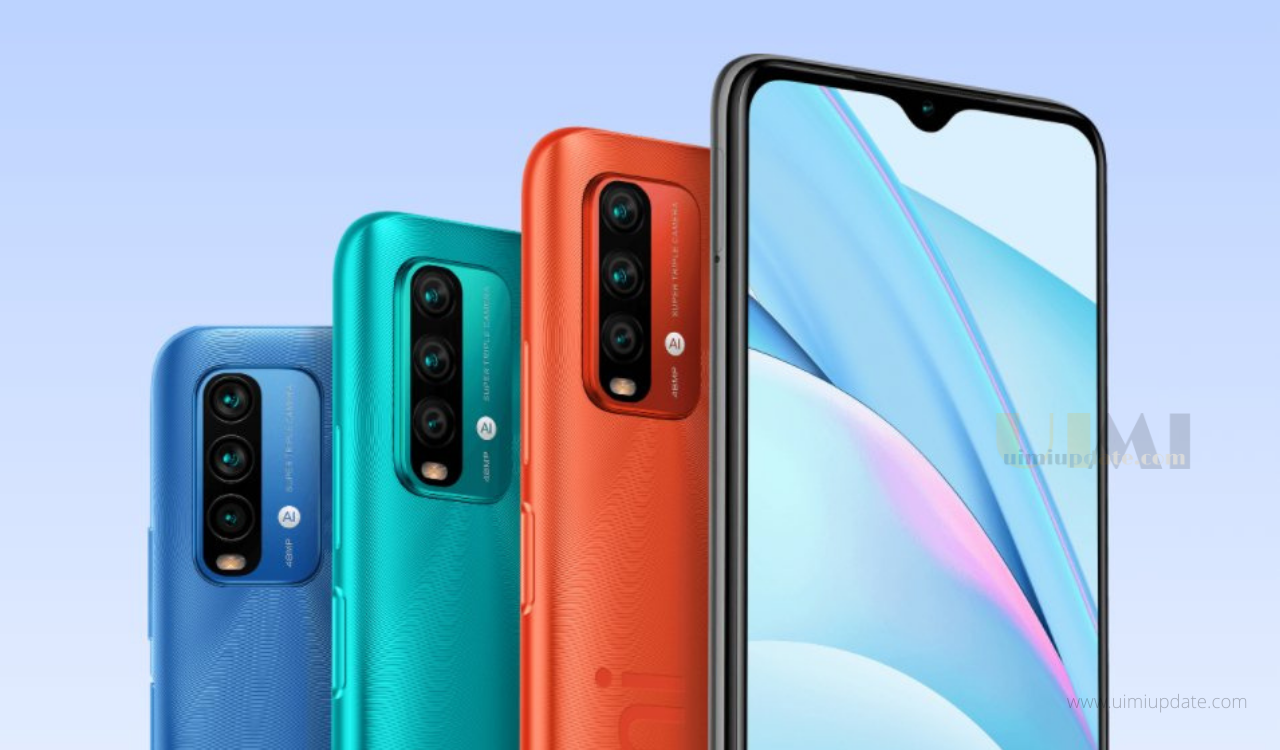 A few days ago the Redmi Note 9 4G smartphone users received the MIUI 12 based beta update and now again company has started releasing another software update to this smartphone users. This time it brings the build number 12.0.10.0.QJQCNXM which carries the 3.8GB large package size. Meanwhile, in this latest update company has mentioned the old changelog as you can see below, apart from this you can check the software information and download link.

Xiaomi’s sub-brand Redmi has now started kicking-off the latest MIUI 12 based beta update to its Redmi Note 9 4G smartphone users in China. The latest firmware update comes with version number 12.0.10.0.QJQCNXM with a package size is 2.7GB also the device runs on the Android 10 version.

This update optimizes system performance while improved system security and stability. Now down you can check the changelog as well as the download link.

How to update manually?

YOU CAN JOIN US AT OUR TELEGRAM CHANNEL.

NOTE: WE RECOMMENDED YOU TO BEFORE UPDATE YOUR DEVICE KEEP SAFE YOUR OLD PROPERTY AND MAKE SURE YOU WILL CONNECT YOUR DEVICE TO THE PROPER INTERNET CONNECTION. 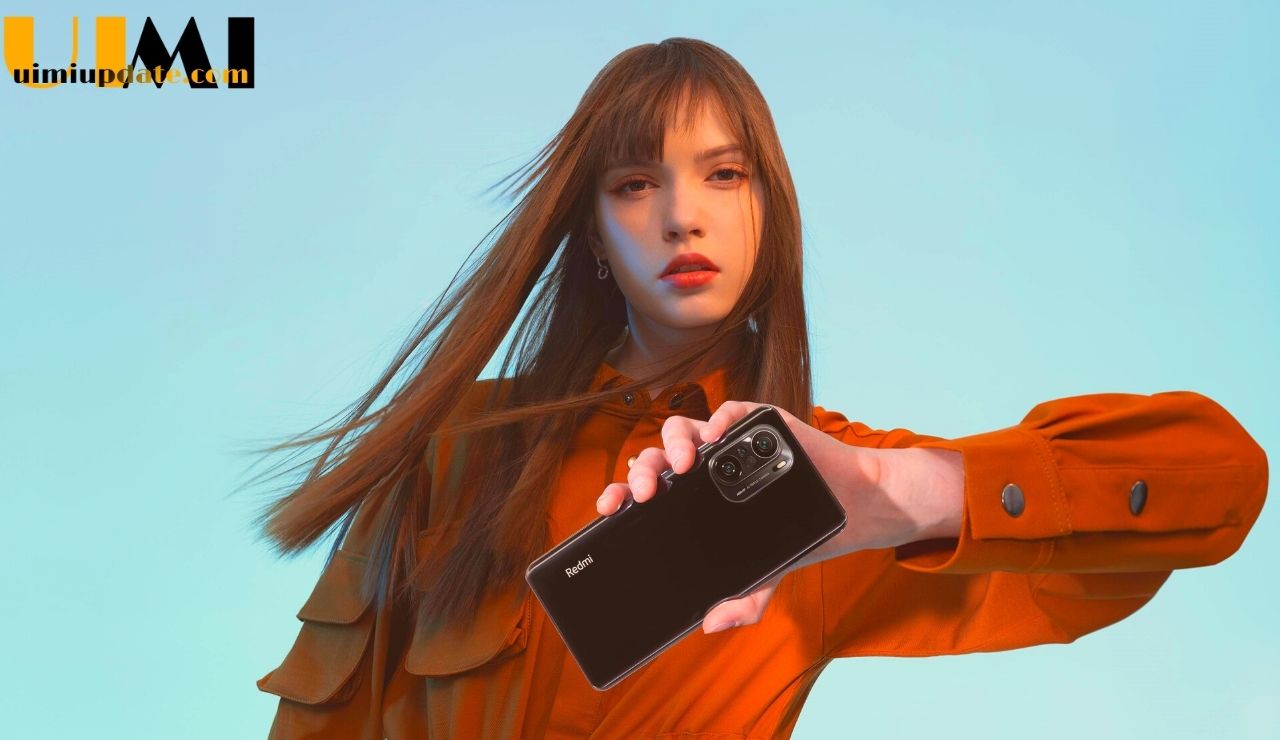 In addition to the recent robust warm-up of the current Redmi K40 series flagship, which will be officially published on February 25th, Redmi will have another new machine that is ready to attain you next March. It is more prone than the K40 set. The sequence of early Redmi Note 10

Now there is the latest news. Following the global release date of the machine, some digital bloggers recently brought further details of the appearance design of the Redmi Note10 Pro (overseas version).

The latest information released by the digital blogger@数码闲聊站 is basically the same as the previously exposed news. The new Redmi Note10 Pro will use the same design ID as the Redmi K40, that is, a center-drilled full-screen design. On the rear camera module on the back of the body, the Redmi Note10 Pro’s “flashlight moves down, and the lens decoration can be changed”.

At the same time, the blogger also said, “Last year, all members of Guangdong Li Yue, this year all members of the center single hole + large and small eye matrix lens.”

redmi note 10 pro design similar look like to the redmi 11 fit cameras on gap upper side and colour full singing glass on the backside also redmi logo is side vertical-style it was very good to look.

According to the news specification

In other respects, according to previously exposed news, the new Redmi Note 10 series has at least two models, Note10 and Note10 Pro, and at least one 4G version will be provided, which will be equipped with the Snapdragon 735G processor, while the 5G version will be equipped with the previous The mainstream Snapdragon 750G chip for mid-range 5G models. 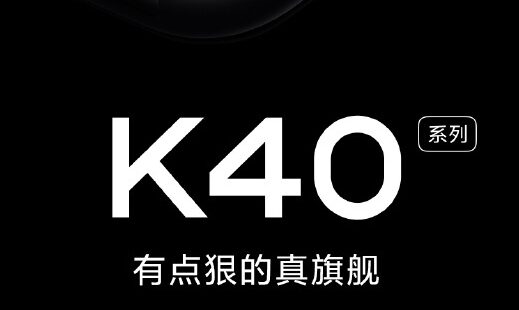 From game masterpieces to movie blockbusters, from high-end theaters to home theaters, behind the shocking audiovisual, this name often appears. Today, this technology is equipped with Redmi K40, whether it is built-in stereo speakers or headphones, the sound can be felt from all directions, full of spatial shock. 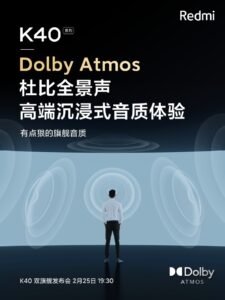 Recently, officials also stated that the Redmi K40 will be the first straight-screen flagship equipped with an E4 material OLED screen. The entire system is equipped with a 120Hz high-brush screen as standard. The K40 series may have the smallest micro-hole in the world. 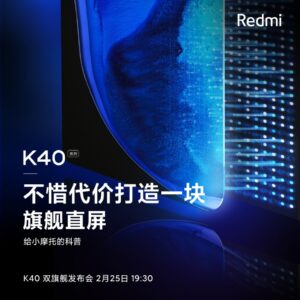 Prior to this, Redmi K40 and Redmi K40 Pro have been certified by the Ministry of Industry and Information Technology. According to information from the Ministry of Industry and Information Technology, the measurements of the Redmi K40 series are 163.7×76.4×7.8mm, and the battery capacity has reached 4500mAh. A 4500mAh large-capacity battery can be inserted into the 7.8mm body, which has achieved a certain balance between battery life and thickness.

And Also IT Home is informed that the internal code name of the Redmi K40 series is “Alioth” and the mobile phone model is M2012K11AC/AG. It has passed multiple overseas certifications, equipped with a 4520 mAh battery, equipped with Snapdragon 870 / Snapdragon 888 chips, and LPDDR5 memory. , UFS 3.1 memory chip. Earlier, Lu Weibing said that the Redmi K40 series starts at 2,999 yuan, which should be the price of the Snapdragon 888 version. The starting price of the Snapdragon 870 version will naturally be lower. 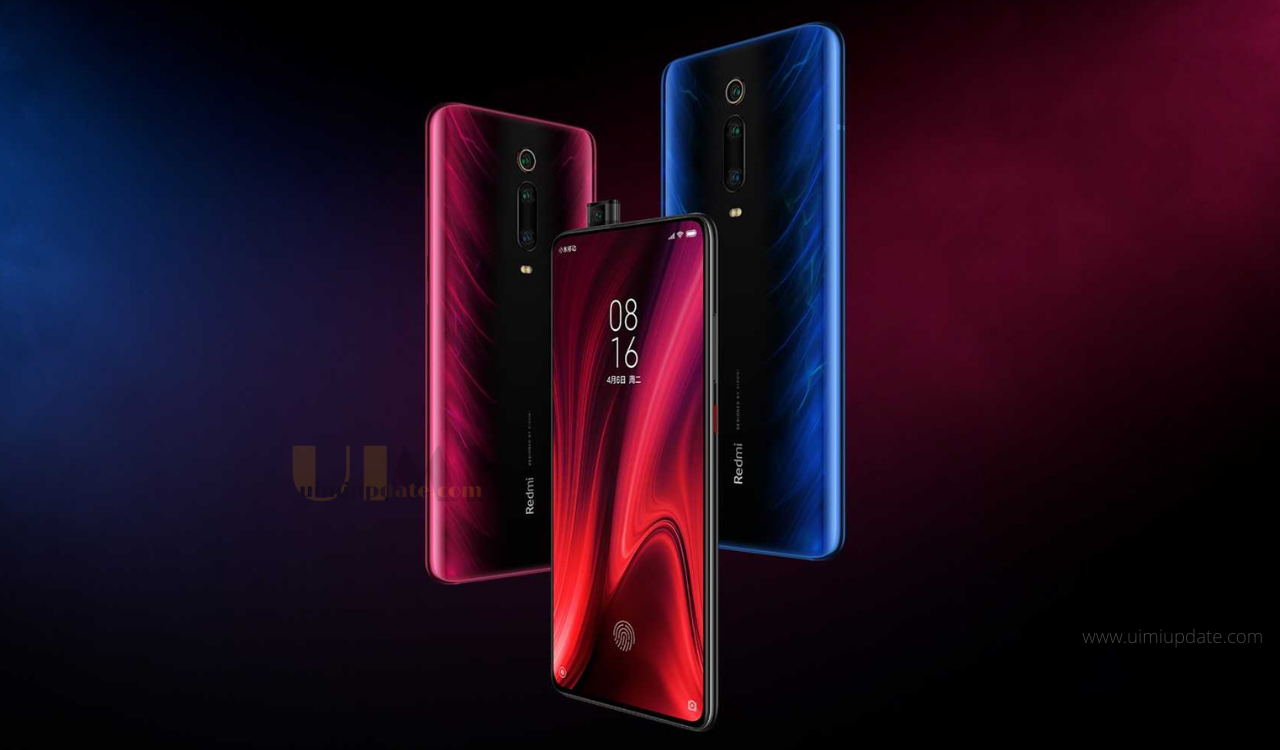 Xiaomi’s sub-brand Redmi has always provided great attention to its newly launch smartphone and the company has distributed the new software update soon after the launch. Now again the company has followed our instructions and started sending the latest firmware update for Redmi 9T smartphone users. Currently, the latest update available for global users and it may soon receive in other regions.

The latest software update bumps with build number 12.0.3.0.QJQMIXM which carries the 4.4GB Stable Fastboot and 2.5GB Stable Recovery package size. Here in this update users have not been receiving of any kind changelog. Now down you can find the software information and download link.

On January 7, 2021, the Redmi 9T smartphone users in Taiwan already receiving the same update with a different version number.

How to update manually?

YOU CAN JOIN US AT OUR TELEGRAM CHANNEL.

NOTE: WE RECOMMENDED YOU TO BEFORE UPDATE YOUR DEVICE KEEP SAFE YOUR OLD PROPERTY AND MAKE SURE YOU WILL CONNECT YOUR DEVICE TO THE PROPER INTERNET CONNECTION.