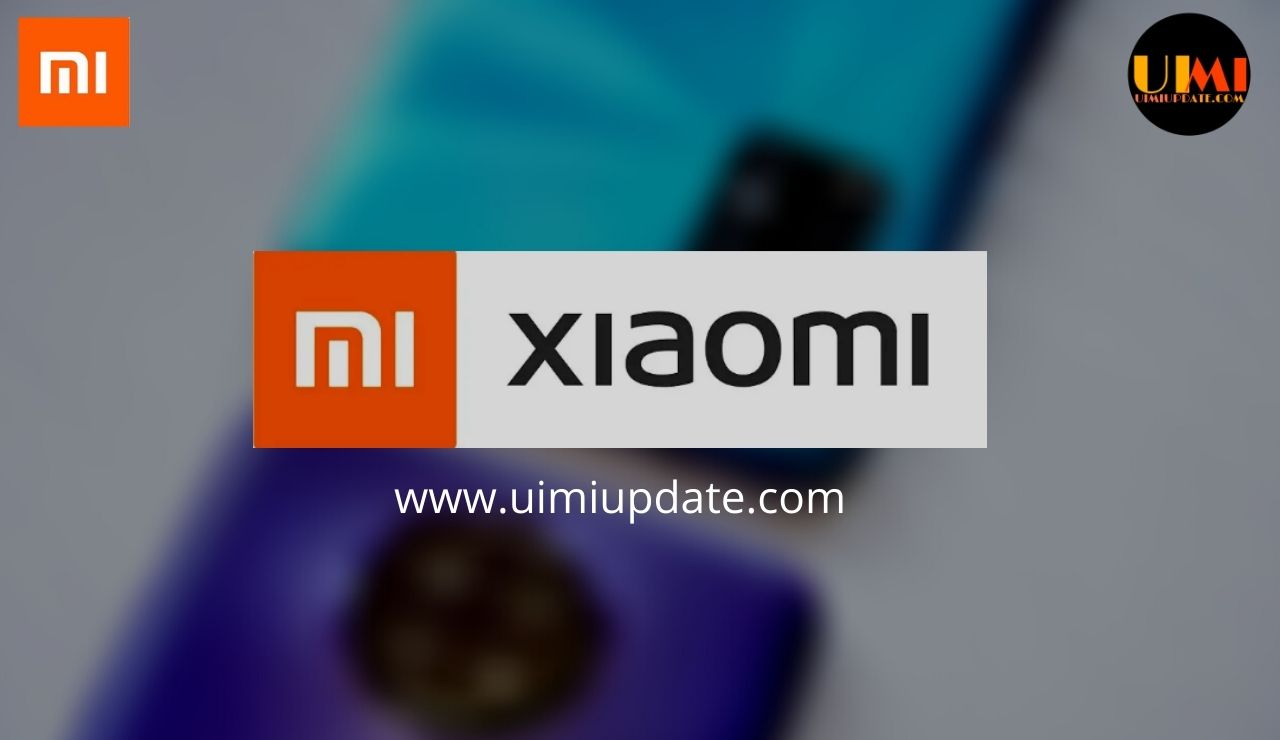 It is not exactly news that Xiaomi is preparing to present many smartphones, but it seems that it has the cameras in full! Many say about a wave of new models, unprecedented even for its own data.

March is a month that will have many new models from the manufacturers and Xiaomi does not want to be out. In both March and April, Xiaomi is expected to flood the market with new offers of all kinds, with most of them having 5G in their standard equipment.

There is talk of gaming smartphones, new flagships, phones with folding screens, as well as other proposals that will emphasize the slim design. Regarding the upcoming new gaming smartphone, it is estimated that Xiaomi will equip it with the Dimensity 1200 processor.

Images from a camera module prepared by Xiaomi have been released on the internet and it is estimated that it will support a triple setup on the back with a large periscope telephoto lens for high optical zoom performance.

There is also the rumor about the Xiaomi Mi 11 Lite , which is said to have a thickness of no more than 7 mm, with a diagonal screen of 6.55 inches, 4150 mAh battery.

Stay tuned, we have a lot to see!

“IF YOU ANY QUERIES AND INTERESTED IN OUR NEWS SERVICES SO JOIN OUR TELEGRAM CHANNEL OR FACEBOOK COMMUNITY.” 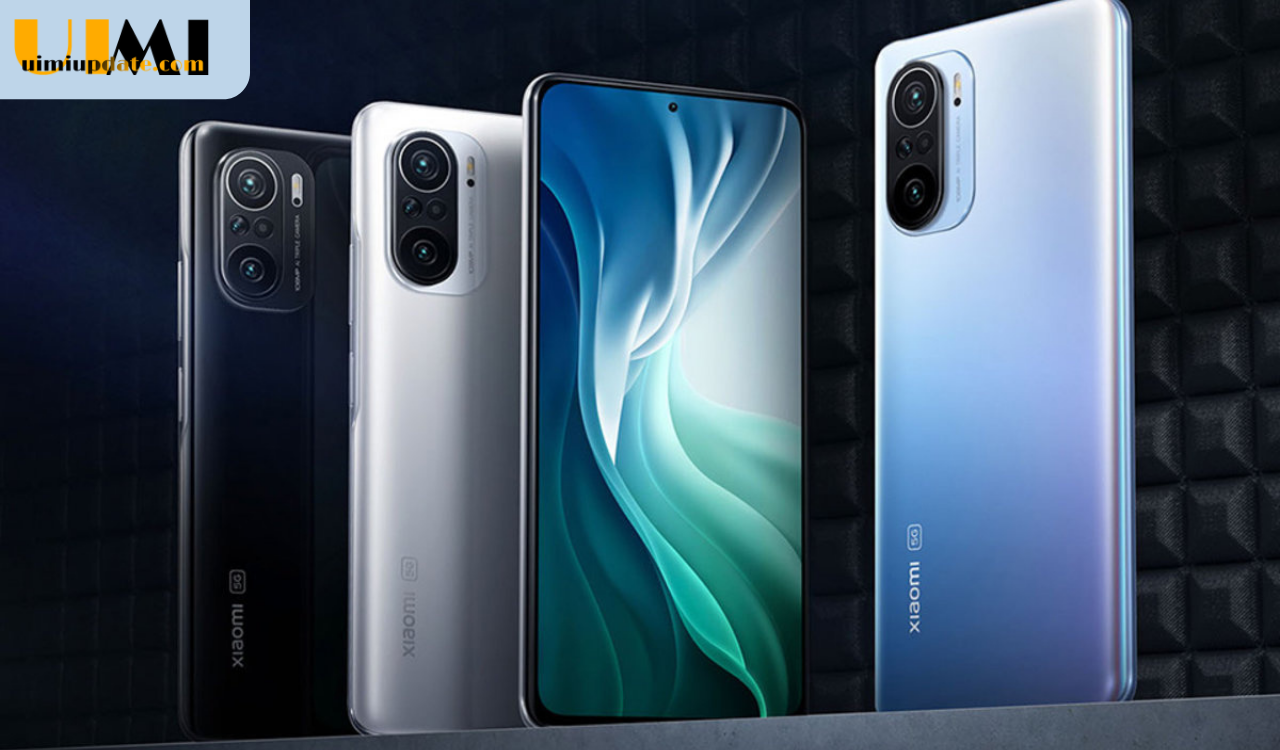 Basically, the Xiaomi Mi 11i is a substituted model of the Redmi K40 Pro Plus which is launch in the Chinese market this year. The company has revealed this smartphone with a 6.67-inch E4 AMOLED screen that provides a 120Hz refresh rate.

Xiaomi Mi 11i smartphone powered by a 5nm Snapdragon 888 processor and the smartphone running on MIUI 12 which is supportable for the Android 11 but the company will soon release the latest MIUI 12.5 update of this smartphone.

In terms of the camera performance, it has a great camera effect with a 108MP Samsung ISOCELL HM2 sensor and a 20MP front camera for selfies or video calling. The smartphone packed with a 4520mAh battery which supports a 33W fast charger. Now below you can check the complete specification as well as the pricing details. 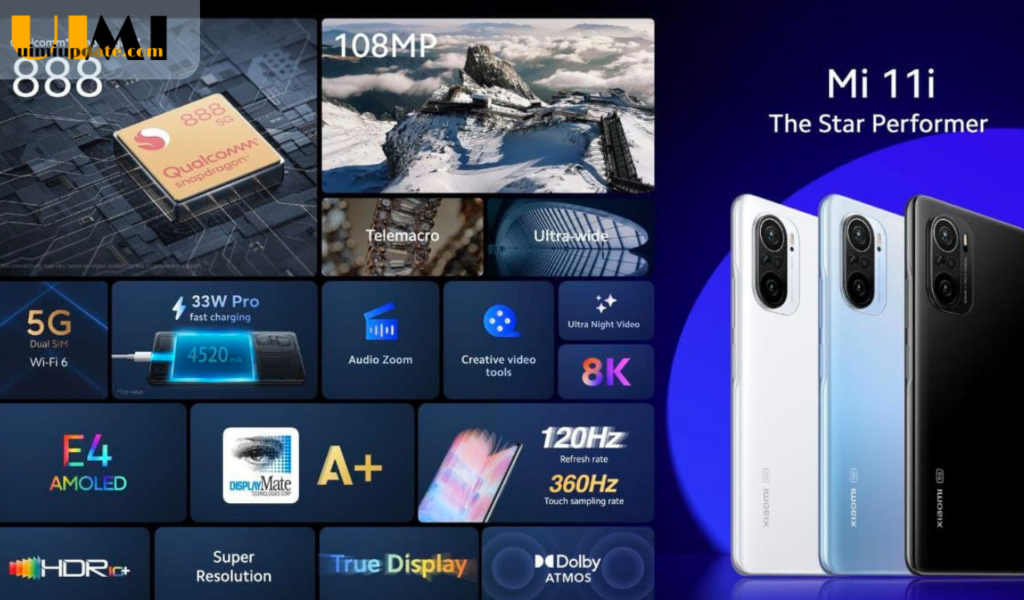 XIAOMI MI 11I PRICE AND AVAILABILITY: 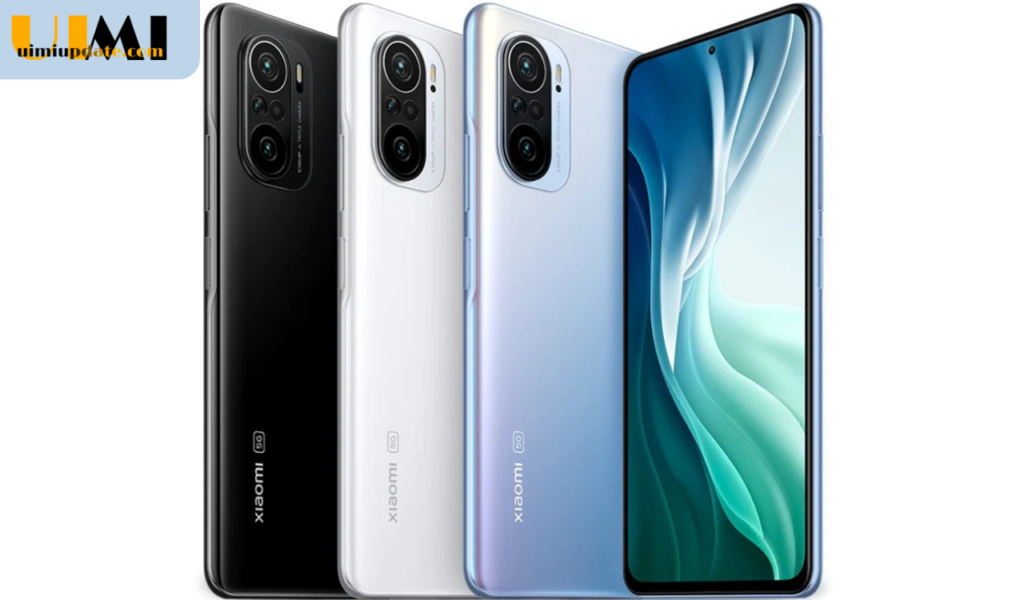 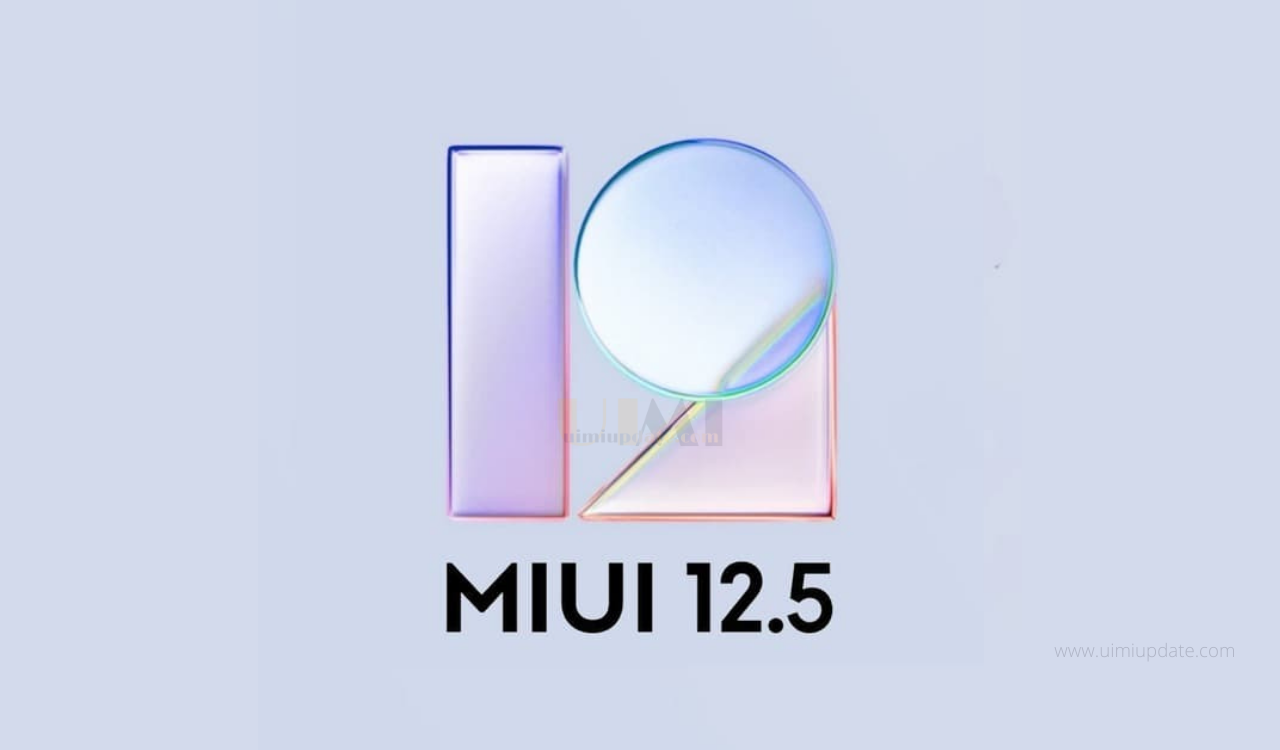 Recently, the company has released the MIUI 12.5 update new version 21.3.12. This latest version has adds Dolby Atmos sound customization to the Redmi K40 series. According to the changelog, this version adds a new switch to toggle between Dolby Atmos on/off modes on the Redmi K40 series to customize the audio as per taste. There is also an equalizer option in case you want to twist things further.

If you want to read the latest technology news visit- thedeepnewssource.com

Now we are hoping the company will soon provide these features to all smartphones that have run on MIUI 12.5 version while those that are eligible for this latest version. 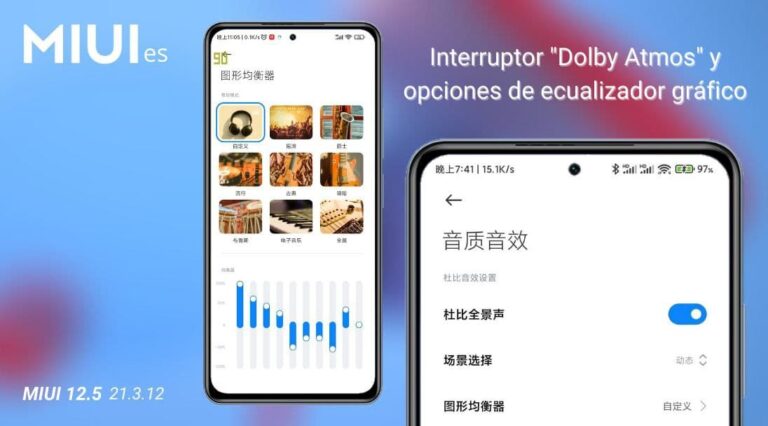 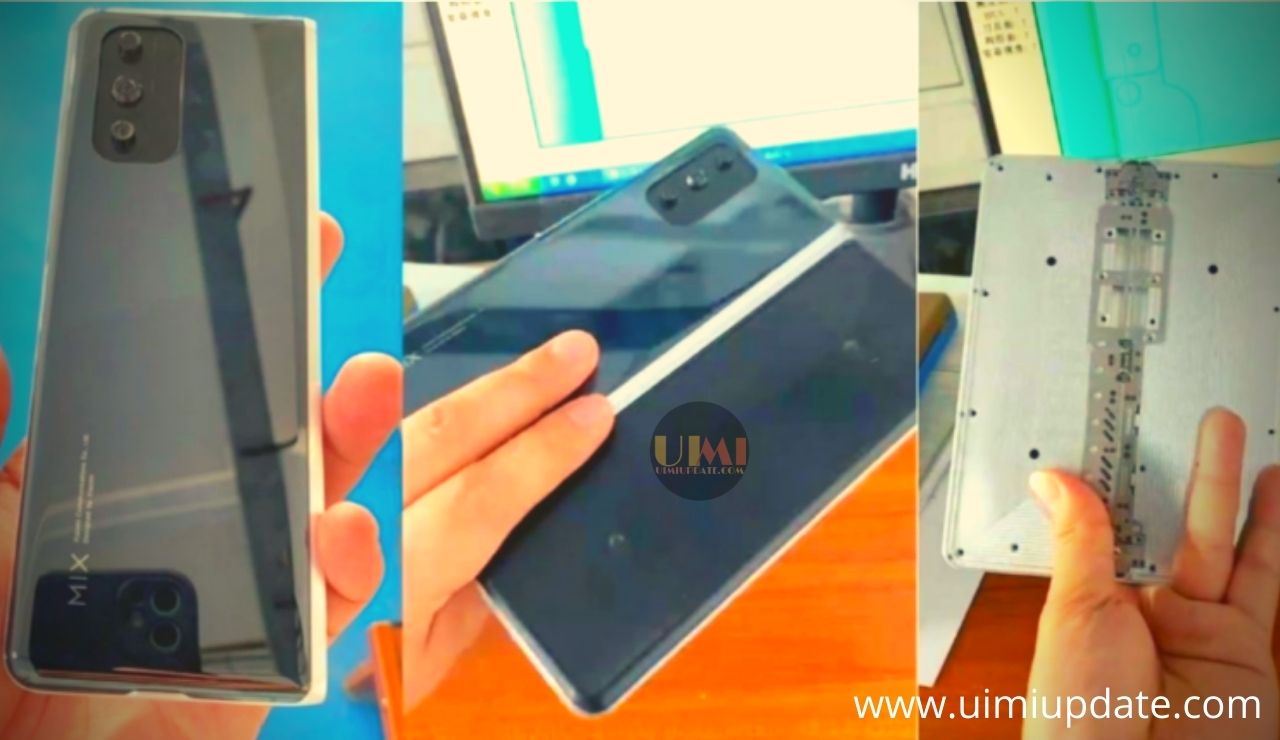 According to our Deep sources, Xiaomi has passed 3C certification for another new device. It comes standard with an 11V 6.1A charger MDY-12-ES, supports up to 67.1W fast charging, and supports a 5G network.

It is worth mentioning that a new model M2011J18C previously entered the Ministry of Industry and Information Technology. Although there is no specific information released, it is referred to by @数码闲聊站 as Xiaomi’s first folding screen model, and @数码闲聊站 now once again stated that it. It is the new device of Xiaomi folding screen.

It is expected that this Device will be the more popular MIX series model that has been spread recently. Earlier news said it might be named MIX Fold or MIX 4 Pro Max. In addition, there was news that in the first half of the year, Xiaomi will mainly push this 67W fast charging solution in its main models, including the two flagships of the Xiaomi 11 series previously exposed.

According to the current information, the Device is expected to adopt an internal structure design similar to the Samsung Galaxy Z Fold2, and it is also a hinged screen folding solution, but there is no notch or perforation the front. It is expected to be equipped with Qualcomm Snapdragon 888 chip and LPDDR5 memory, UFS 3.1 flash memory, and other flagship standard parameters.

The most popular telegram Dns channel has reported that it is reported that the screen refresh rate of the new Xiaomi folding screen is 90Hz (engineering machine), but it can be 120Hz, and it uses Samsung’s latest UTG flexible glass technology, code-named Cetus, with a 108MP camera, which seems to work MIUI12 based on Android 11.

The price is unknown. In terms of time, @数码闲聊站 has previously revealed that Xiaomi will have a lot of new products in March and April; the new Xiaomi folding screen will be released before the Xiaomi tablet. The screen size is larger, the performance is good, and the high refresh rate is supported. And high-pixel lenses and some parameters of the Mi Pad 5 have been exposed before and are expected to be launched in the near future.