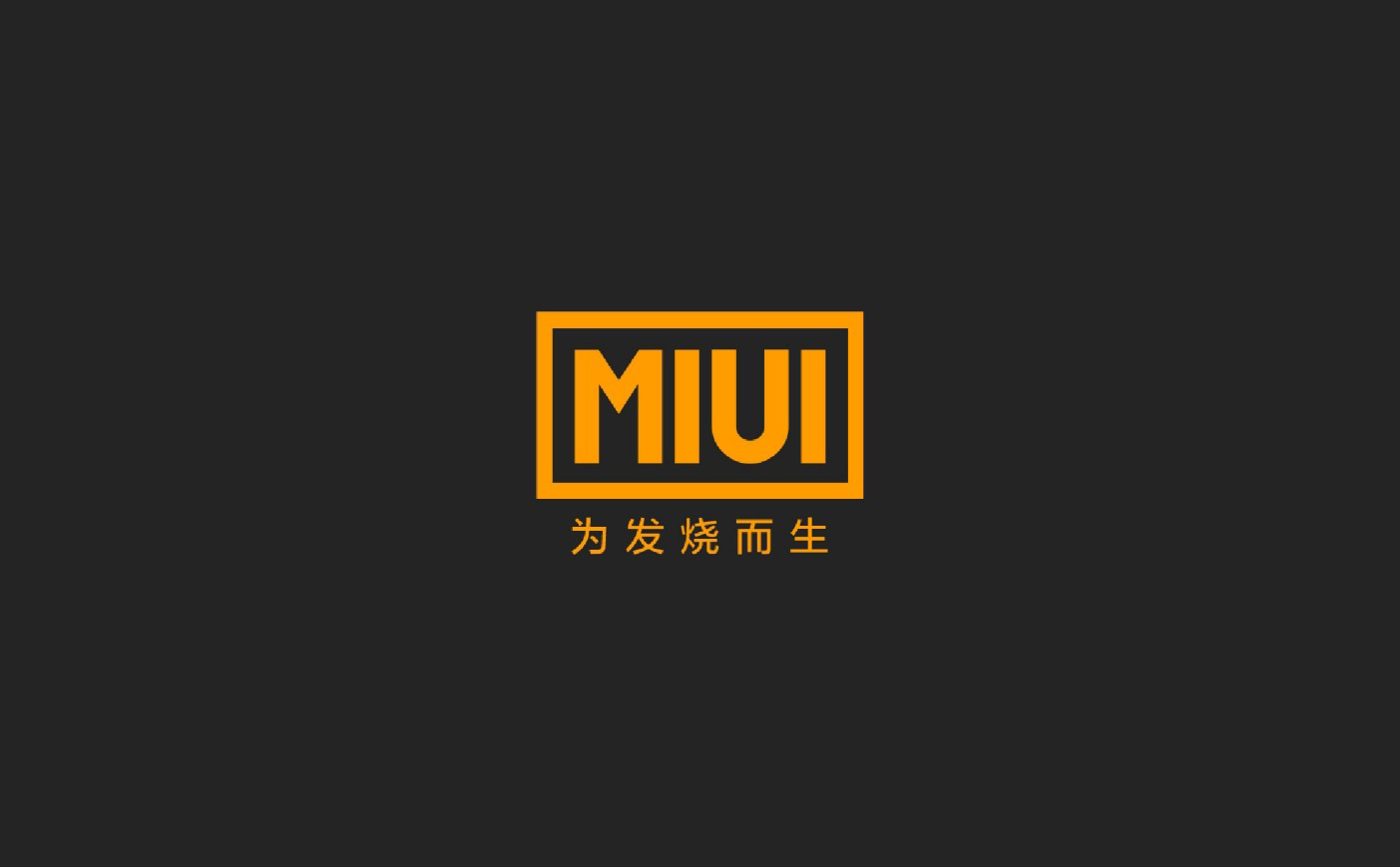 According to the official, the first version of Xiaomi MIUI was released on August 16, 2010, and there were only 100 enthusiast users. Since then, Xiaomi has launched the MIUI development version to enthusiasts who want to participate in R&D and testing. 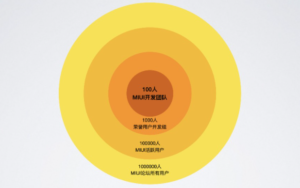 The new version of the internal test center will initially realize the transparent and open internal test scores and the transparent systemization of disqualification. Then more optimizations will continue to update, and finally reach feedback and suggestions for enthusiasts, better collection, and more timely solutions.

Related Topics:
Up Next

Gujarat Woman announces marriage with herself Earlier this year, Yuvraj Singh and Hazel Keech welcomed their first child, a boy. Fans have been waiting for the couple to disclose the face of their child since then. On Father’s Day, the Indian cricketer shared a photo of his son and announced his name to the world, as he celebrates his first Father’s Day as a father.

Yuvraj Singh took to Instagram to share two photos of him and Hazel Keech posing with their baby Orion Keech Singh. Yuvraj and Hazel are wearing matching white sweaters in the first photo, and she is holding Orion in her arms. The couple is laughing madly. In the next picture, Orion is sleeping while receiving kisses from both his mother and father. Their tiny bundle of joy is simply too adorable to handle. Sharing these pictures, Yuvraj wrote, “Welcome to the world Orion Keech Singh . Mummy and Daddy love their little “putter”. Your eyes twinkle with every smile just as your name is written amongst the stars #HappyFathersDay.”

Meanwhile, Yuvraj Singh and Hazel Keech got married in 2016. Recently, in November, they celebrated their fifth wedding anniversary. In terms of work, Yuvraj announced his retirement from all formats of international cricket on June 10, 2019, after serving Indian cricket for 19 long years.

Kshama Bindu gets married to herself in India’s first sologamy The first sologamy‘ in India occurred when Gujarat woman Kshama Bindu married herself, complete with all the wedding rites of mehendi’ and ‘Haldi.’ To prevent any issue, she married a few days before the scheduled date. she married herself in a secret ceremony at her home on June 8th.

“I never wanted to get married. But I did want to become a bride. So I decided to marry myself”, said 24-year-old Kshama Bindu had earlier said.

Kshama thanked all her fans and followers for their support in a video message. “I love you all. I can’t describe it in words you have been so kind to me with all the trolls happening taking my side. I have tears of joy reading your messages and stories and I am so excited for my wedding day,” she said. She’s even planning a two-week honeymoon for herself, complete with wedding rituals.

According to Bindu, ‘self-marriage’ is a “commitment to be there for yourself and unconditional love for oneself”. She said it is also “an act of self-acceptance”.

Mithali Raj announces retirement from all forms of cricket Mithali Raj, the captain of the Indian women’s squad, has declared her retirement from all forms of cricket. She used her Twitter account to inform her admirers and followers of the news, leaving everyone disappointed.

“It was an honor to have led the team for so many years. It definitely shaped me as a person & hopefully helped shape Indian Women’s Cricket as well,” her statement.

The 39-year-old Mithali Raj shared the news in an emotional statement on her social media account. Her note read, “As a little girl on the journey to wear the India blues as representing your country is the highest honor. The journey was full of highs and some lows. Each event taught me something unique and the last 23 years have been the most fulfilling, challenging & enjoyable years of my life. Like all journeys, this one too must come to an end. Today is the day I retire from all forms of International Cricket.” Mithali Raj further added, “Each time I stepped on the field, I gave my very best with the intent to help India win. I will always cherish the opportunity given to me to represent tricolor. I feel now is the perfect time to call curtains on my playing career as the team is in the capable hands of some very talented young players and the future of Indian Cricket is bright. I’d like to thank the BCCI & Shri Jay Shah Sir (Honorary Secretary, BCCI) for all the support I have received – first as a player and then as the Captain of the Indian Women’s Cricket Team. It was an honor to have led the team for so many years. It definitely shaped me as a person & hopefully helped shape Indian Women’s Cricket as well.

This journey may have ended but another one beckons as I’d love to stay involved in the game I love and contribute to the growth of Women’s Cricket in India and the world over. Special mention to all my fans, thank you for all your love & support.”