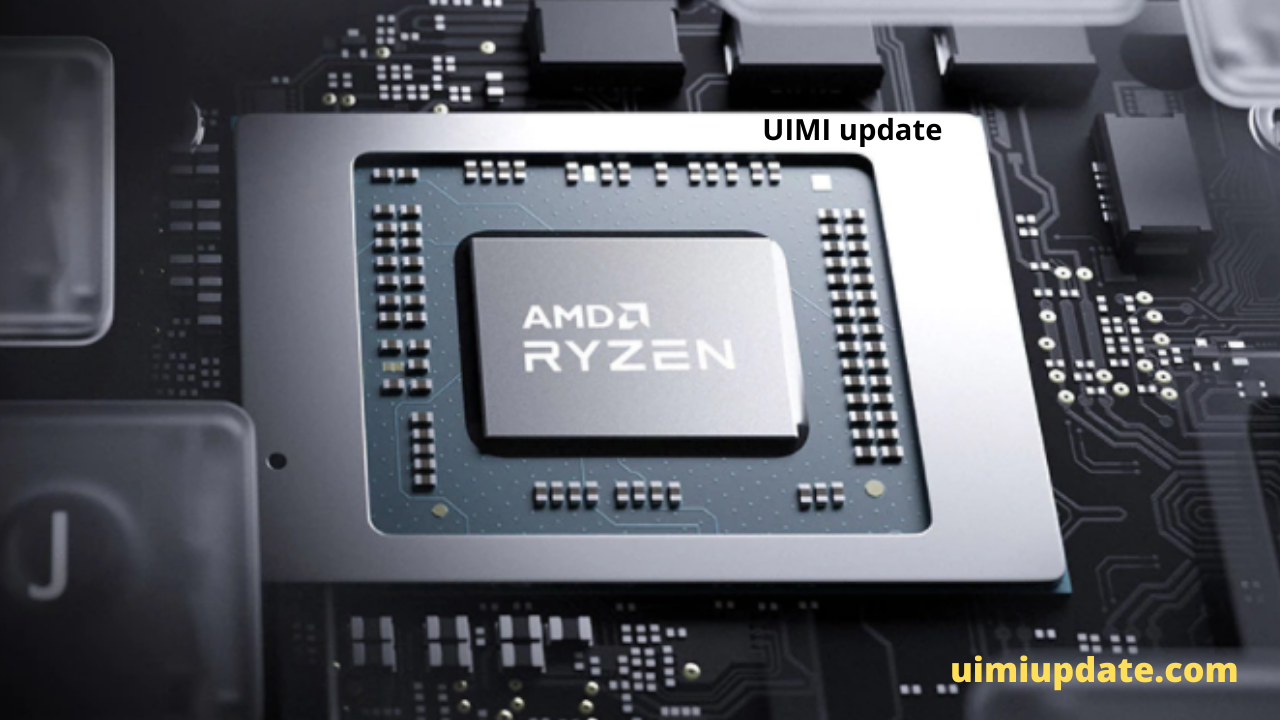 According to the picture released by the whistleblower @momomo_us on Twitter today, HP will release three notebooks, and the three notebooks will be equipped with three new models of AMD Ryzen 5000 series mobile APU.

At present, the specific release time of the three APUs is unknown, but according to the AMD mobile APU product planning map exposed by the previous whistleblower @sepeuwmjh on Twitter, it is speculated that the three products will be listed in 2022.

(JOIN ON SOCIAL FOR THE LATEST TECH)